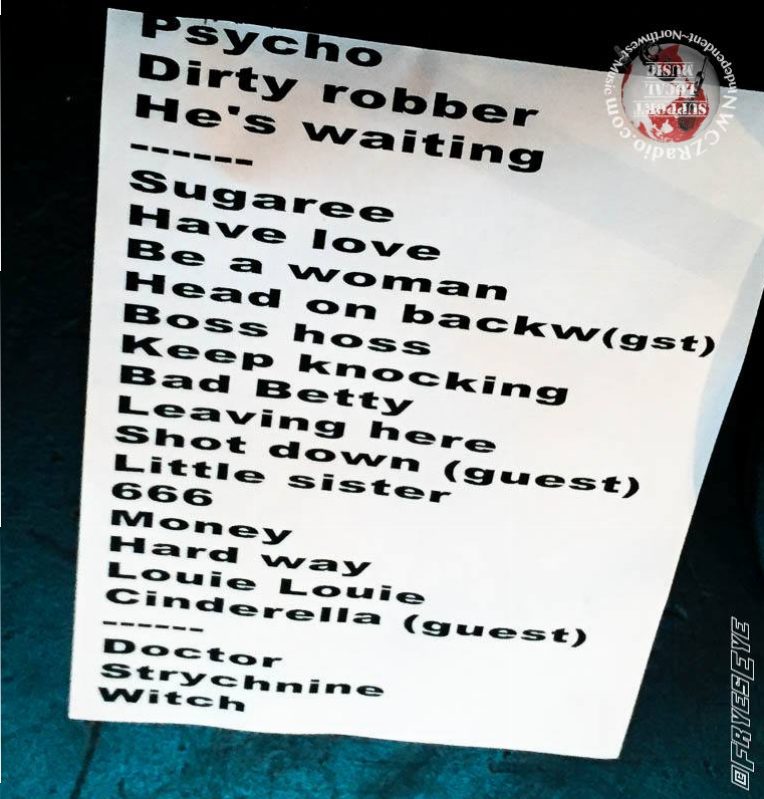 The Sonics are out promoting their first new album since 1967!  They kicked off a month long, 12 stop tour at The Moore Theater with The Intelligence and Mudhoney to support them.  It was a really great show with a crowd that clearly there to see The Sonics.

The Intelligence, a local band that describes themselves as “lo-fi post-punk” started the night with a great set.  Followed by Mudhoney, who is always awesome.  It was kind of funny (the weird kind) though, nobody seemed THAT into them.  After “Touch Me I’m Sick”, as about 3 people stood up, Mark Arm commented “Ya know, I’m old too. Wish I had a chair.”  So the drummer, Dan Peters, offered Mark his stool.

When The Sonics took the stage, all that changed.  Everyone was on their feet rocking out to old favorites and several tracks from their new album.  The also had special guest appearances by Chris Ballew (The Presidents of The United States of America) singing “Head On Backwards”.  Mark Arm (Mudhoney) helped with “Shot Down”.  And then in maybe the highlight of the evening, Krist Novoselic was introduced and he played bass for “Cinderella”. 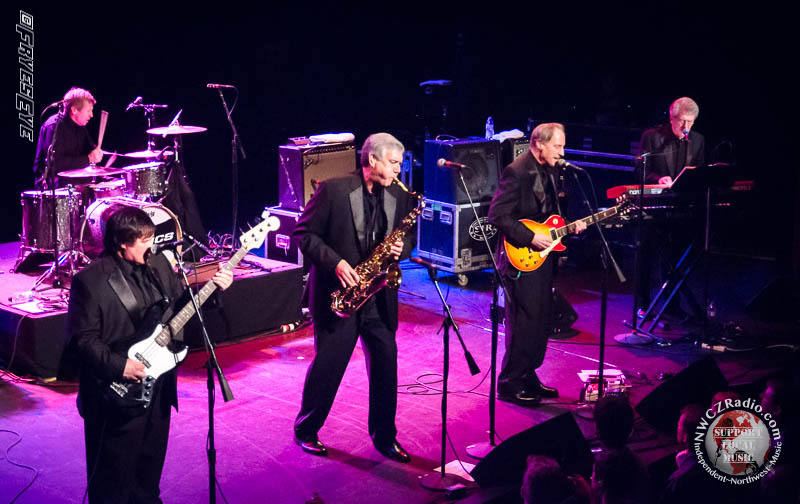