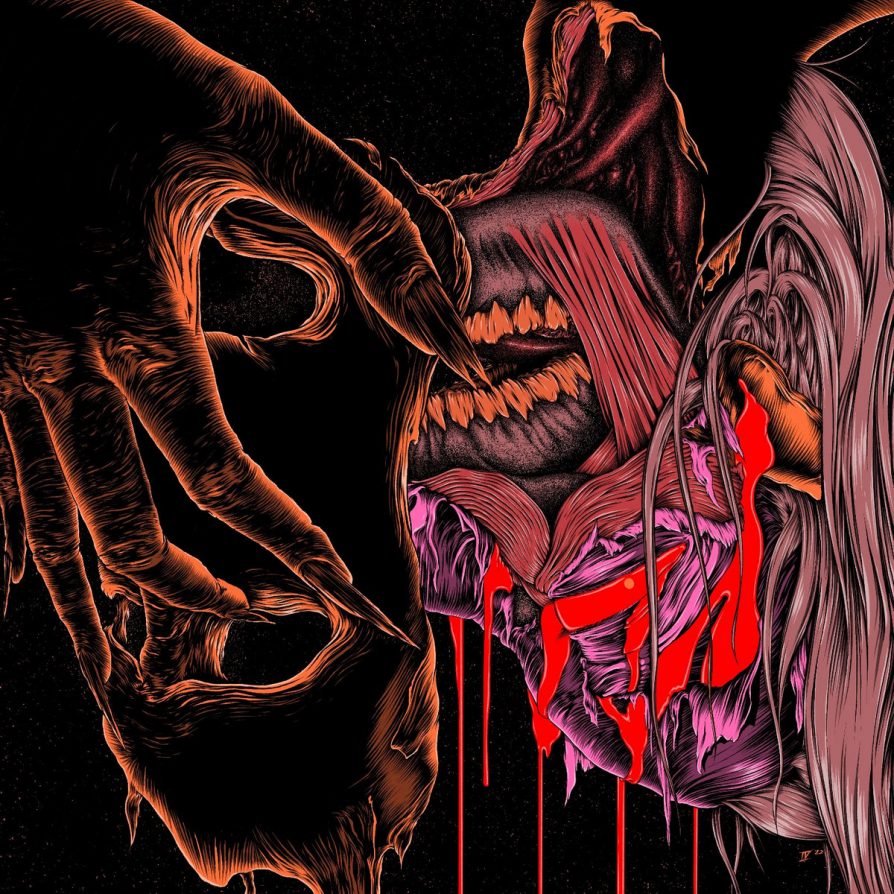 The mid-2000s were a truly indistinguishable time in the world of melodic hardcore and from killing the dream to go it alone the northwest produced some of the best bands in the genre. With members of Sinking Ships, Love Is Red, and With Honor Seattle’s Plague Mind has really captured that specific sound of the time. The band’s self-titled debut record revives the best parts of melodic hardcore while blending with more aggressive aspects.