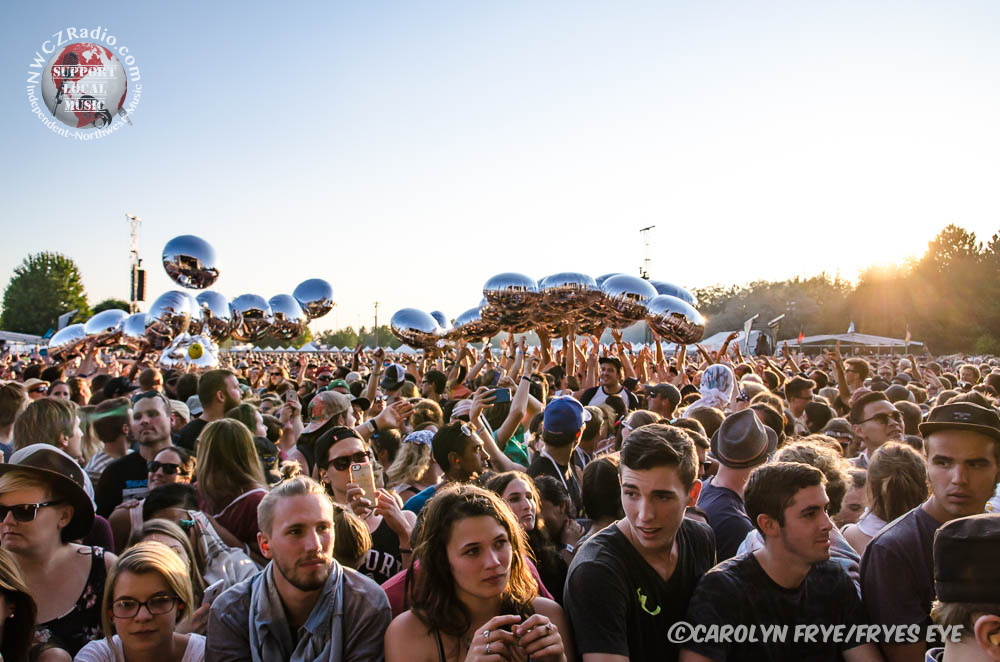 The idea of “Gentlemen Of The Road (GOTR) Stopovers” was to bring a giant show to tiny towns around the world that usually doesn’t host such activities. It encouraged camping with fellow concert-goers, checking out the local town scene, eating good food, drinking good drinks, and getting to know new people. It was a Mumford and Sons idea and they wanted to throw a party like these little towns have never seen before. And that’s exactly what happened. 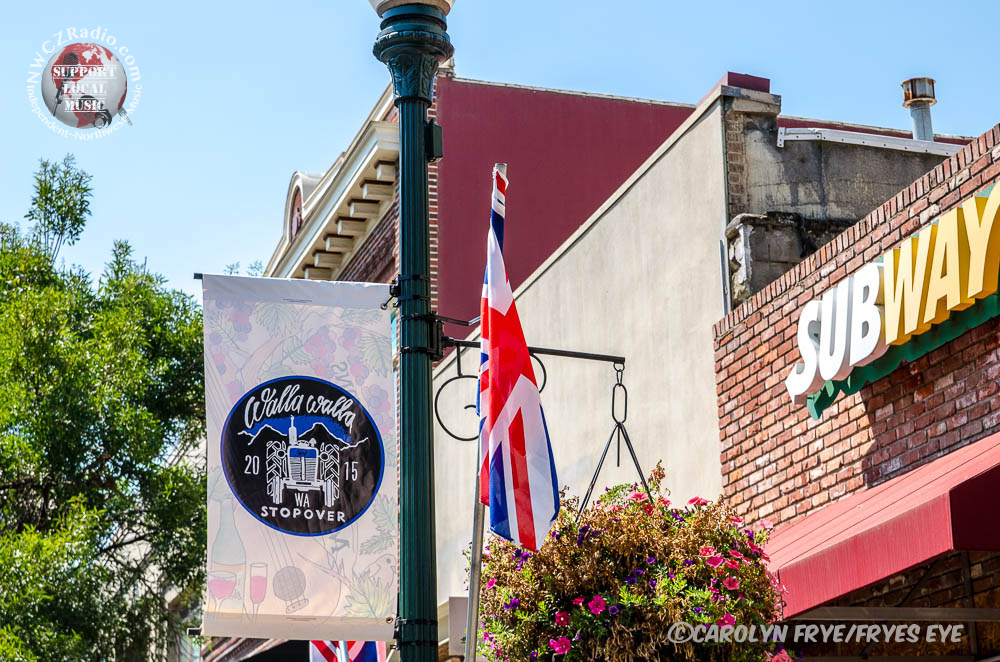 Walla Walla was turned into a giant party! The whole downtown area was dressed up and decorated with the GOTR theme, to welcome 22,000+ visitors. Whitman College ball field hosted the main stage, while two smaller stages were spread out downtown. Some business owners brought their stores to out the sidewwalks. Some even created free activities, like giant Foo Fighters/Mumford & Sons Checkers, to celebrate the event. Even private properties along the main walkways got into the spirit with things like selling cookies with procedes going to the owners favorite charity or just offering shaded tables & chairs to sit and enjoy each others company for a small donation. In contrast, not ALL locals were impressed with this acute population burst. They just wanted someplace to park. Win some, lose some. That’s just how it is. 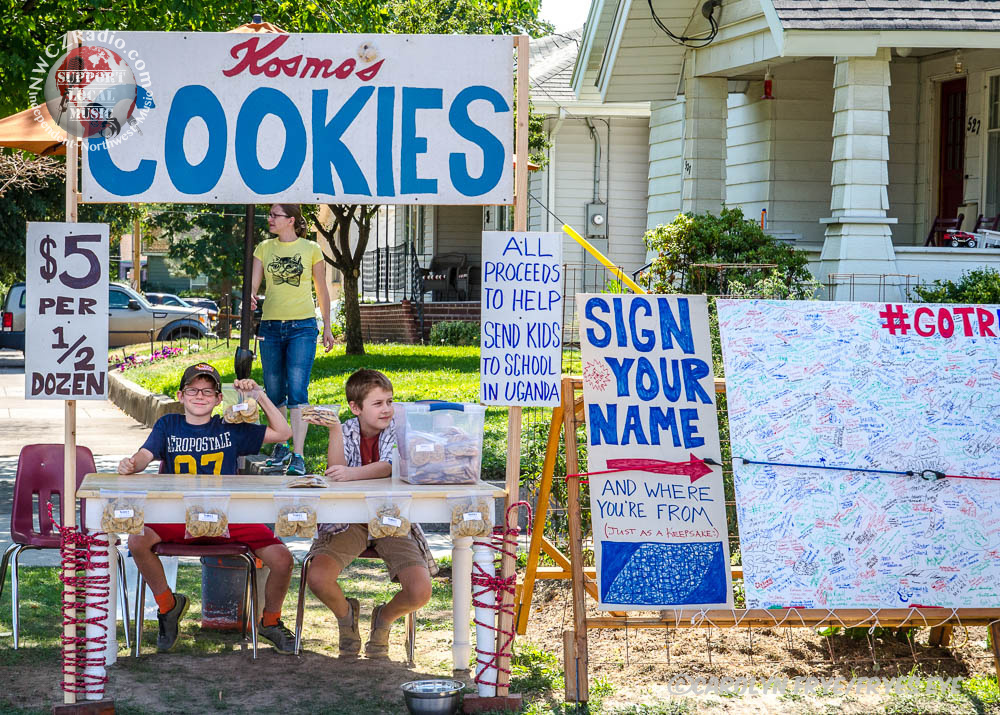 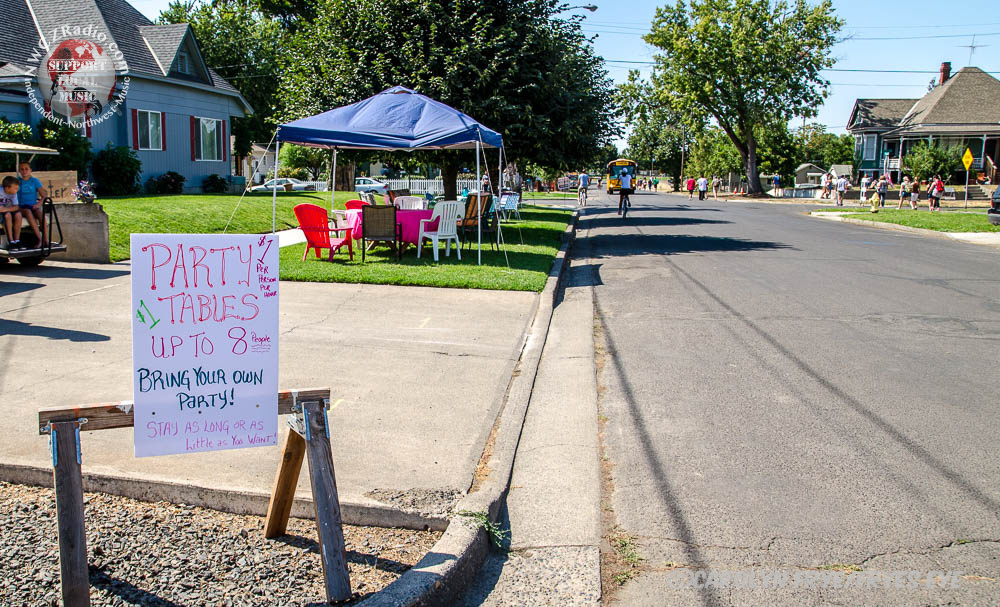 As for the music, when Mumford and Sons throws a party, they invite all their friends. With some of thier friends being the Tune-Yards, Flaming Lips, The Vaccines, Jenny Lewis, & the Foo Fighters, it was nearly impossible to NOT have a killer-fun time. See for yourself: 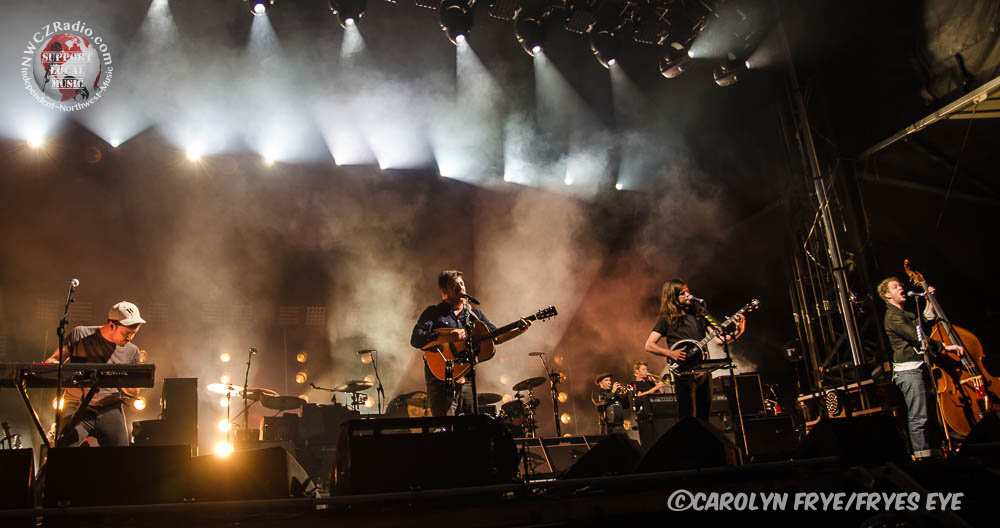 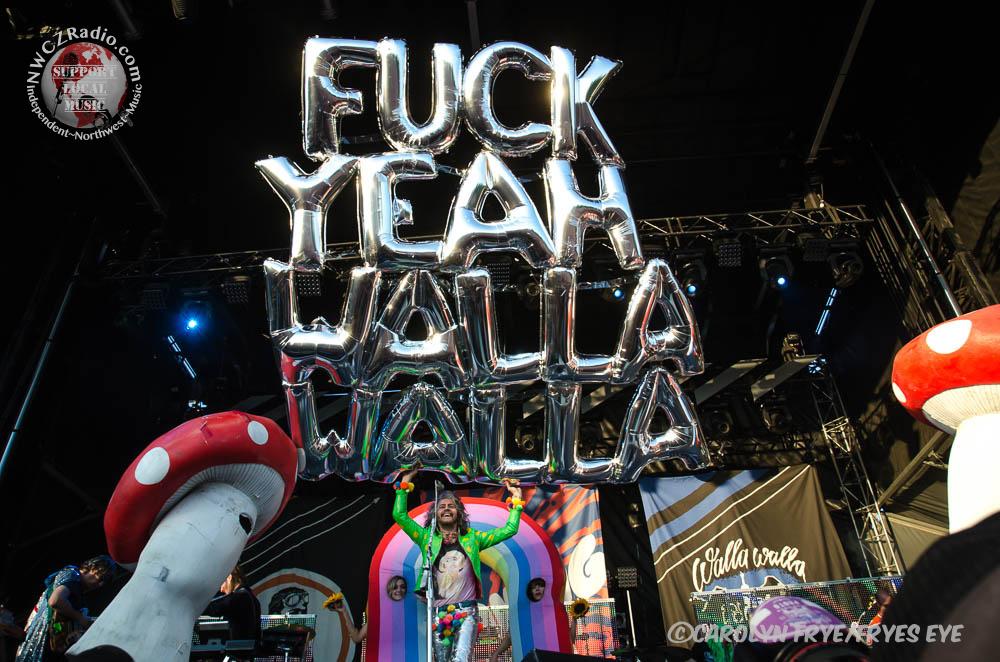 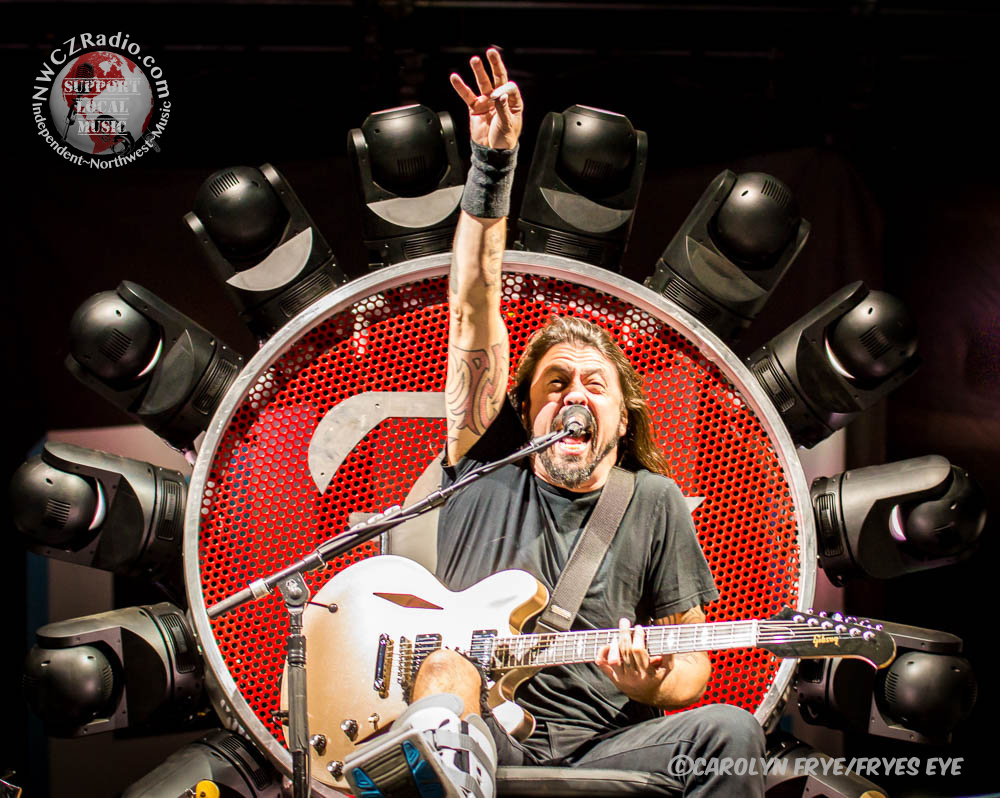 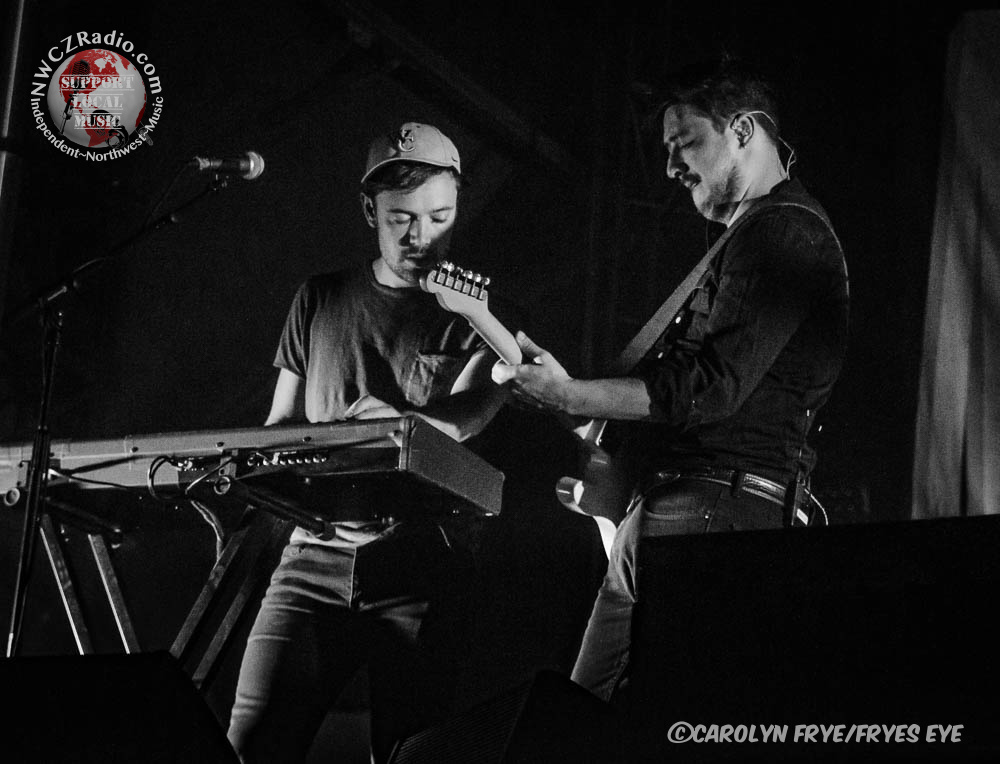 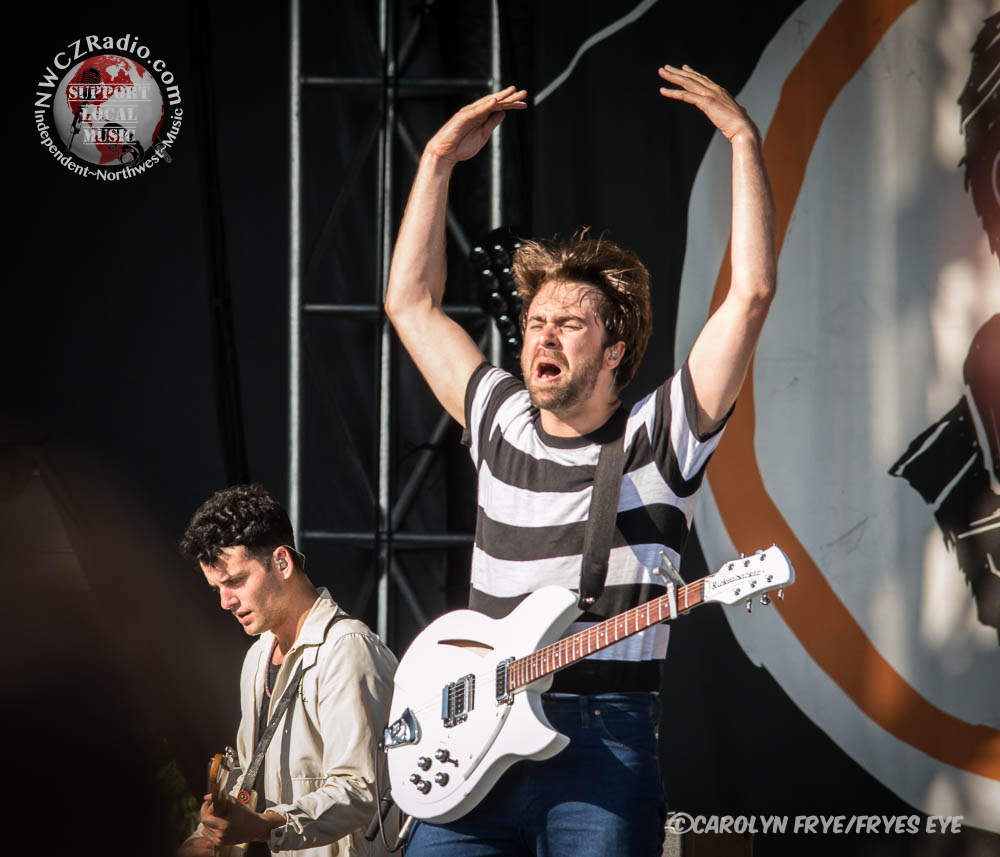 Check out our Facebook page for even more awesome band and people-watching photos!