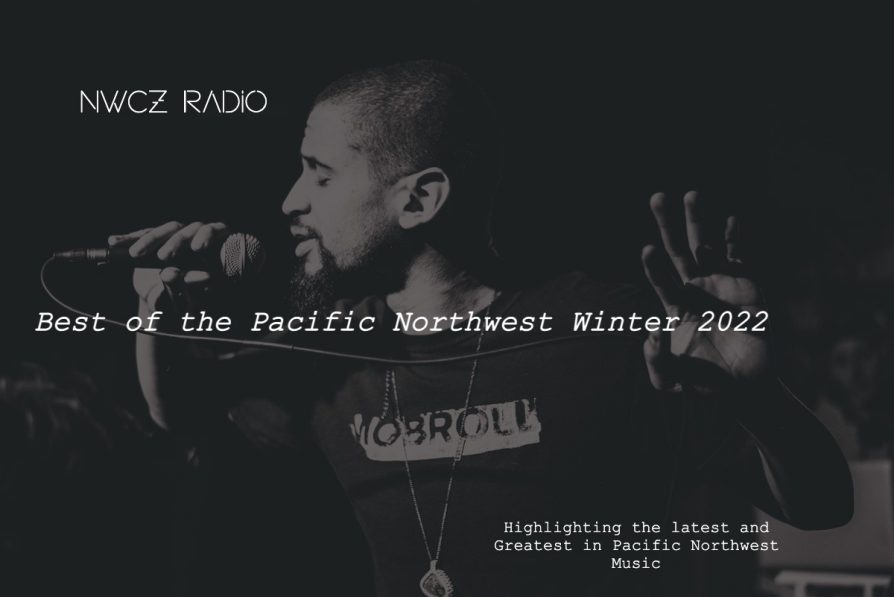 With shows in full effect and numerous tour festival announcements, NWCZ doesn’t want you to miss out on all the music still being released by Pacific Northwest artists. Here are some of our favorite artists and bands that have released songs and records this winter.

King YoungBlood is continuing to make a name for themselves with their soulful take on the modern rock sound. The band just released “A Thousand Songs” at the end of January and got announced to play this year’s Capitol Hill Block party along with the biggest names in music and tons of other amazing Northwest Acts.

This newer Seattle hardcore group just released two perfectly executed heavy hardcore tracks following up their 2020 debut demo. End Of Dayz brings you a heavy east coast style hardcore in the vein cold as life with a pnw flavor mixed in. The band just played Just Another Gig Volume Three at real art Tacoma in January and they are bands you don’t want to miss if you are a fan of Northwest Hardcore.

This Wenatchee group just released their latest record title “Arcano Chemical” with an 80’s post punk sound pulling the greats such as Bahaus, the cure and Siouxie and The Banshees. This latest release is laced with catchy synth and guitar topped Danzig style vocals that gives it its more punk edge. All wrapped in an uptempo package that really carries you through the record. Arcano Chemical is out now on Sell The Heart Records.

Insane New Death Slam band out of Tacoma that combines modern death and slam metal with heavy hardcore mosh parts and disgusting gutter rolls. Metal music that just slaps you in the face. A perfect replacement for coffee in the morning. The band has two tracks streaming now on Bandcamp and will release their self-titled debut EP on February 18th.

Tacoma Hip Hop artist Ralph Reign released a soulful new track at the beginning of February. This hardworking artist and producer have upped his game with “I will” with chill instrumentals and smooth and melodic vocal delivery, what’s not to like?

Portland emo/alternative outfit released a new track at the end of January to gear for the release of their next record coming out in March. The band mixes modern and late 90’s styles of contemporary emo with punk and hardcore approach that really shines through on this new track. They will be playing in Seattle February 26th alongside 8 other Seattle punk and hardcore bands.

This Portland group has been continually giving us perfectly executed alt-rock with layered catchy dream-pop style vocals. With a new record on the way and backing from equal vision records, this band continues to have a bright future ahead of them.

Seattle’s Down North returns with their unique brand of rock and funk with their latest track titled spotlight. A truly amazing band to see live. Funky baselines, Powerful vocals, and dynamite drumming make for one powerful listen. Down North has something special that pnw music fans do not want to miss out on. Make sure to check them out February 25th at the clock out lounge in Seattle.