If you think Stone Temple Pilots suck without Scott Weiland, maybe you give them another listen. Better yet, go see them live! STP kicked off their Spring 2015 tour at the Paramount in Seattle and it was awesome!
It was pretty much a greatest hits set, which was cool because everyone could sing along. AND… because “I hate it when a band plays their best songs”, said “NO one EVER!” Dean DeLeo has posted clips of new stuff titled “Memo:Demo”, and can be heard here on Soundcloud: 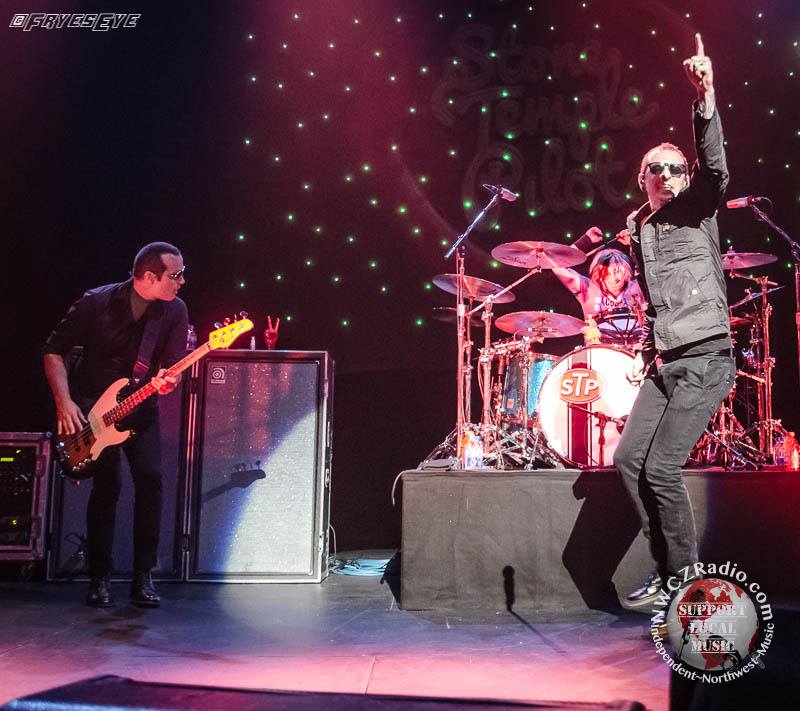 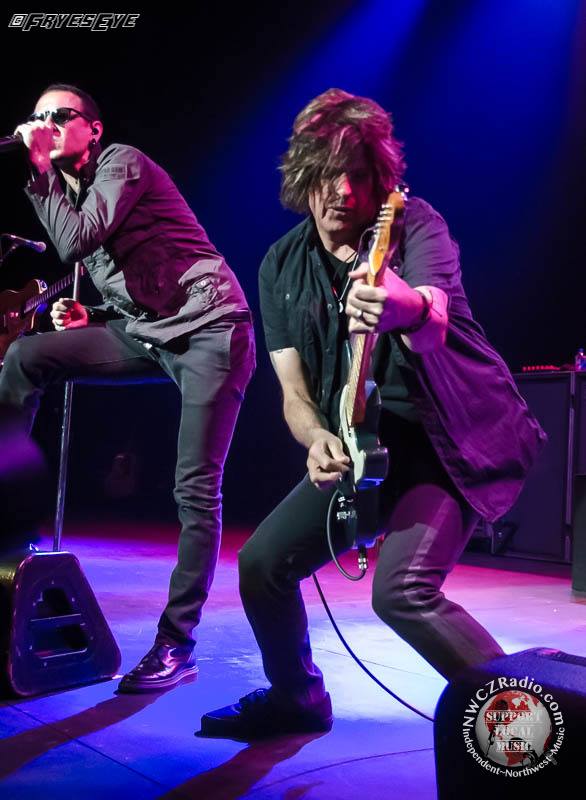 Opening the evening was Dreamers, a trio from Brooklyn. Strangely enough, two of the band mates were originally from Seattle. So you know they got tons of crowd support. They were good too, and played an energetic eight song set. Check them out on Facebook and give them a listen on Soundcloud: 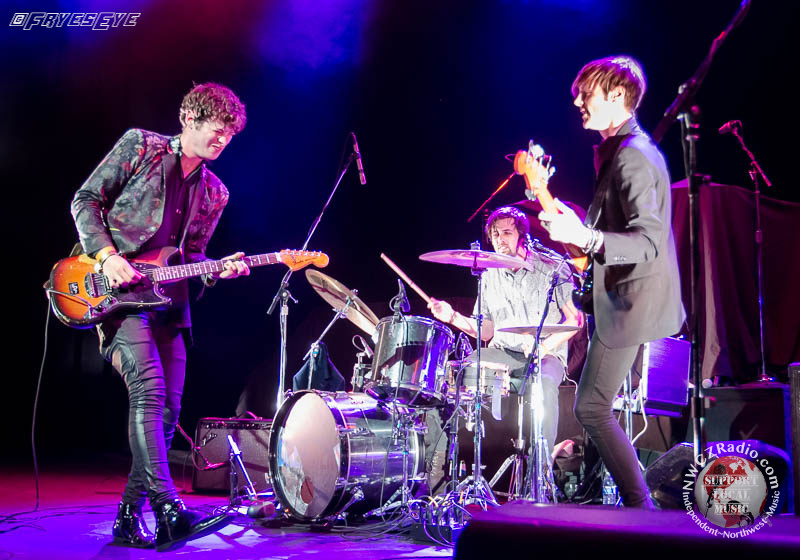 Check out the NWCZradio Facebook page for more photos!