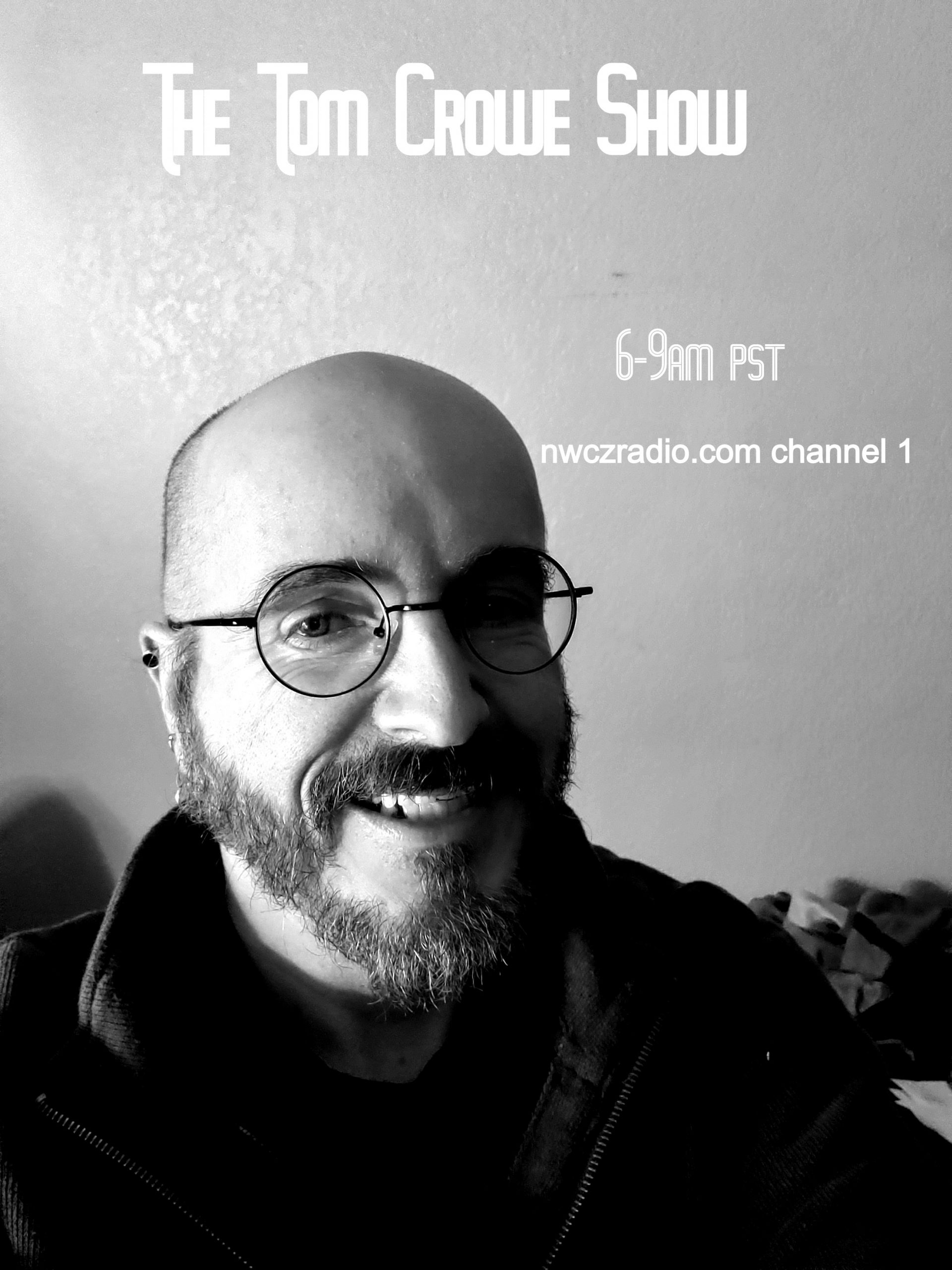 Over ten years behind the mic and Tom is just getting started. A New England native transplanted to the PNW back in 1980
Tom’s voice has been heard at all points of the day, his most notable work was with “The Metal Graveyard” A metal music program
Tom hosted in the early 2000s.

Growing up in the 80s metal & rock became the foundation for his love of music, entertaining as well as educating the listeners are
a very important component to what Tom brings to the table. In his off time, Tom enjoys relaxing with a good video game, grabbing some local coffee to watch the Mariners or Hawks trounce their opponents, or just relaxing while watching a WWE match.